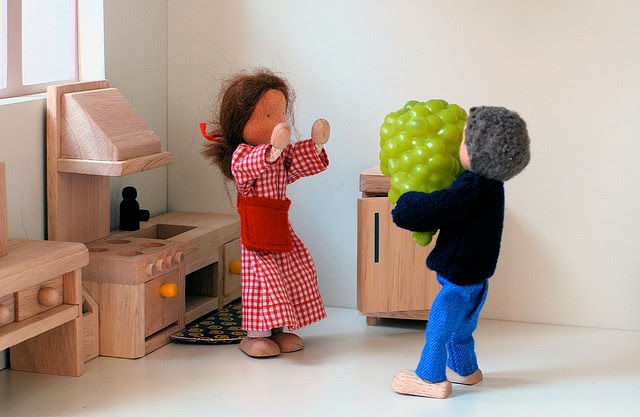 Genetically modified foods (GM foods) are threatening us in the news nowadays. Environmental activists, public interest groups, Ecologists and Scientists have been vigorously griping against GM foods for years. The term GM food is most commonly used to refer to crops created for human or animal consumption using the latest molecular biology techniques.

They have been developed in the laboratory with a desired quality like enhanced nutrient, improved resistance to microbes, pests and diseases or addition of a quality that a crop doesn’t possess or removing a particular protein that may be allergic there by alleviating its allergic properties.

Why should we change nature to meet up our desires?

Environmental activists, Ecologists, Scientists argue that we are breaking our nature’s eco cycle. GM foods can disturb the natural flow of our environment and the consequence will be reflected to our future generations which may have negative impact on their health.

The GM foods are all about making profit – generate a product that grows efficiently, yields a lot, stores well, available in all seasons, allure the public, making huge profits to the producers.

There is likelihood of humans developing new allergic reactions to the foods they eat.

Eat foods that are labeled, like in US strong food laws exist and foods have been labeled as 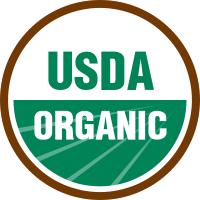 These are safe to eat, as their genetic codes are not much altered.