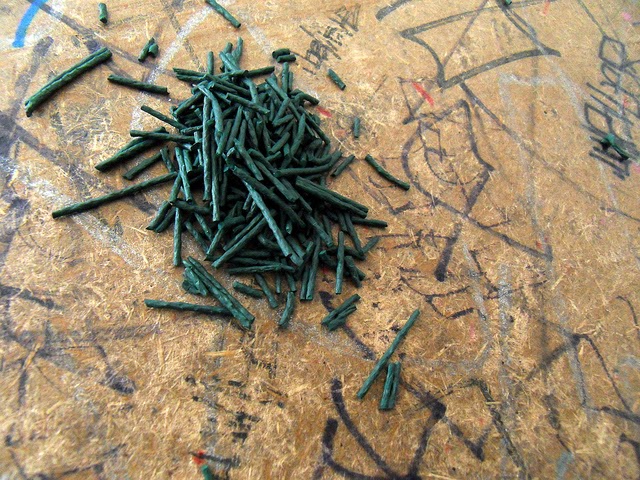 Spirulina is a microscopic filamentous alga that is rich in proteins, vitamins, essential amino acids, minerals and essential fatty acids like γ- linolenic acid. It is produced commercially and sold as a food supplement in health food stores around the world.

Until very recently, the interest in Spirulina was mainly in its nutritive value. Currently, however, numerous people are looking into the possible therapeutic effects of Spirulina. [1]

An intake of heaping tablespoon (about 15g) daily would be likely to have important antioxidant activity in humans. [3]