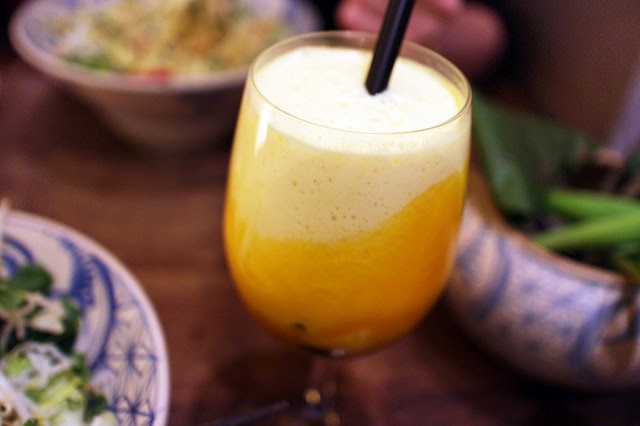 “All diseases begins in the gut” – Hippocrates.

Our human body is a home for about trillions of bacteria and other microbes collectively called microbiome. They perform countless tasks like helping in digestion, combating infection, synthesizing certain vitamins and organic acids. The composition of the human micribiome varies from person to person based on factors such as diet, health, geographical locality, heredity and is also predisposed by environment and hygiene. Increased consumption of antibiotics, harsh chemicals like preservatives destroy guts beneficial flora and creates avenue to the growth of pathogenic bacteria.

In the recent past, scientists have unearthed a link between gut health and brain health. Hence, a new addendum to the arena of psychobiotics is that gut microbes facilitate in treating people with chronic depression and anxiety along with gastrointestinal disturbance.

A simple way to improve your gut heath is by taking a healthy diet. Fiber rich foods are excellent source of microbiomes. Healthy microbes consume the same food as we do and the pathogens consume the unhealthy food we eat. For example healthy gut bacteria, Escherichia coli thrive on the butyric acid released by the fermentation of fibre where as Helico bacter pylori one of the causative organism of gastric ulcer and cancer thrives on simple sugar and lipid in the gut. They also releases toxin like ammonia that are toxic to human cells.

High fibre foods that aids in the growth of Probiotics

Last but not least include plenty of fermented foods like lassi and fermented soya milk.

According to hygiene hypothesis, exposure to bacteria and virus in your environment can boost your immunity against diseases.