Healthy way to reduce your waist 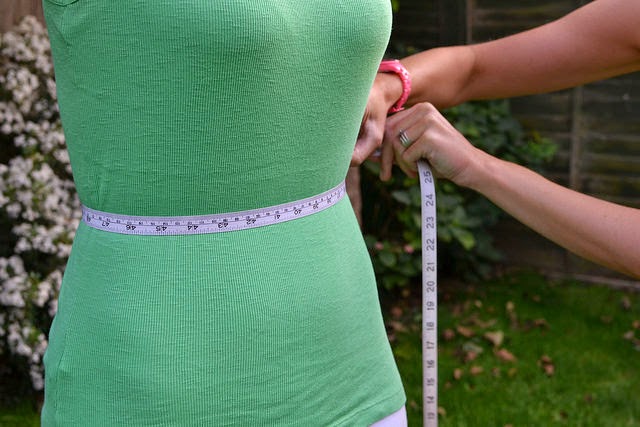 Overweight is the consequence of disparity between energy intake and energy expenditure. You can battle against it by reducing the former and/ or increasing the latter. Overweight is one of the disposing factors to chronic diseases like diabetes, hypertension, heart diseases, arthritis which has a massive impact on one's well being and efficiency.

There are various bio active components in food that can help us to control our body weight by increasing the energy expenditure. Such foods are called as thermogenic foods. Few examples of such foods are cinnamon, capsicum, extra virgin olive oil, fresh lemon juice.

Cinnamon popularly called as sweet wood has been proved by extensive research as a thermogenic food. Prolonged use of cinnamon bark at effective levels helps in reducing weight. Cinnamaldehyde, a pungent compound in cinnamon is found to be the bioactive component that increases energy expenditure and decreases body fat.

If you opt to trim down by consuming cinnamon, then use Ceylon cinnamon which doesn’t have any toxins where as Chinese cinnamon is more virulent than Ceylon cinnamon and contains a toxin called coumarin.

Ceylon cinnamon appears as quills, thin and sweet in taste where as Chinese cinnamon appears as thick individual bark and is bitter in taste. It is advisable to consume less than half a spoon of cinnamon powder either as decoction, with butter milk, or with honey.

Want to waste your waist?
Do not wait, start now..........
Because prevention is better than cure.