The Best Formula for Anti-Aging

Even Gerontologists are obscure about the causative reasons behind ageing. Scientists postulate that aging might be due to some predetermined cell programming, genetics, oxidative stress, mental stress, the food we eat, lifestyle and so on … 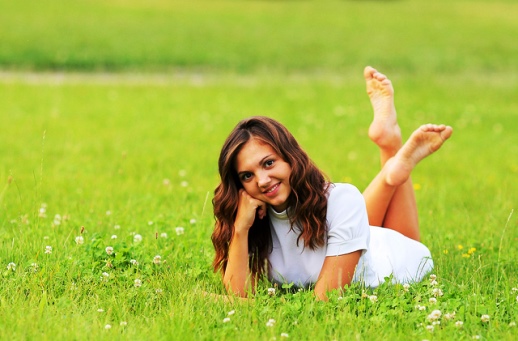