The two sides of Paleo diet

The concept of the Paleolithic Diet is to get back to ancient times. This dietary approach focuses on foods like meat, fish, plenty of fruit and vegetables as well as nuts and insists to forego all the processed foods, dairy products, cereal grains, legumes, starchy vegetables, and foods that are very high in salt content.

Now have a look at the paleo diet ... 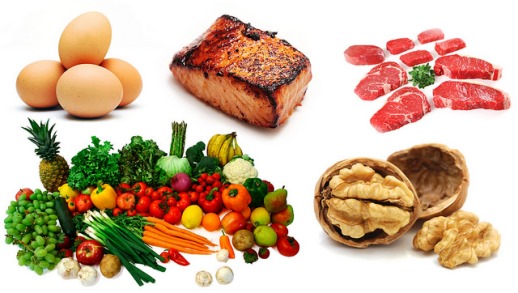 Have another look at the paleo diet

According to thepaleodiet.com, “the Paleo Easy Diet, the world’s healthiest diet, is based upon the fundamental concept that the optimal diet is the one to which we are genetically adapted.”

All these views are not intended to emphasize any kind of particular diet. Be it a Paleo diet, Akins diet, Nordic diet, must be suggested by an expert. Dietary approaches should be individualized based on ones metabolic profile. If you really want to be Paleo for a long time, then instill some modern technologies into it.